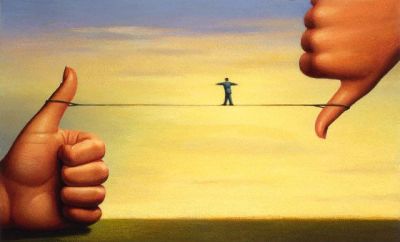 Life on a Tight Rope

I feel sorry for those who claim the mantle of “Pastor” – a position and a title never bestowed on anyone anywhere in the New Testament. For example, where did Paul or anyone else ever appoint or recognize a “pastor” over a church?

Over the decades, I’ve seen great dis-functionality among such men and women. They are operating within a framework, and on assumptions and traditions, that God never ordained.

How can someone seriously believe that the Lord intends for anyone to bear that burden or take on such prerogatives over His people? It can’t help but twist you, and eventually you will fail.